The Khronos OpenKCam working group is creating an open, royalty-free standard for advanced, low-level control of mobile and embedded cameras and sensors:

Khronos welcomes new members to define and drive the OpenKCam API If you are interested in joining the Khronos Group, please visit our Member page, or take a look at our OpenKCam API Proposal or our SIGGRAPH presentation slides. 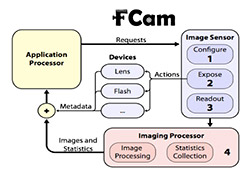 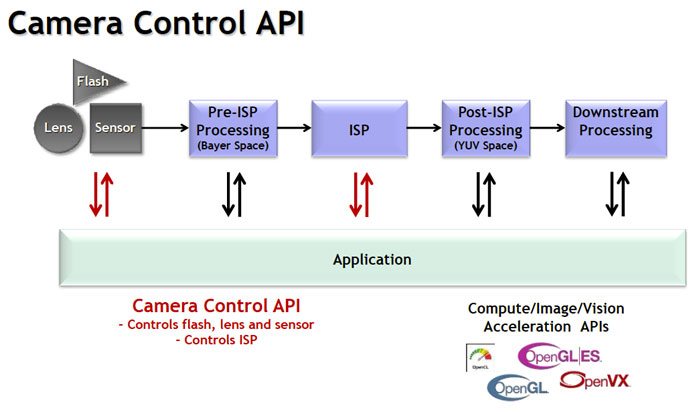