When you draw things with alpha blending it turned on, the renderer reads back pixels from the frame buffer, mixes in the new colour and puts the pixels back where they came from. There are several different ways of performing that mixing - and the amount of new and old colour is controlled by the alpha part of the colours. 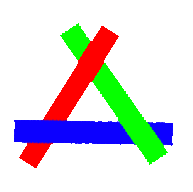 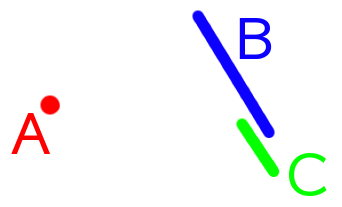