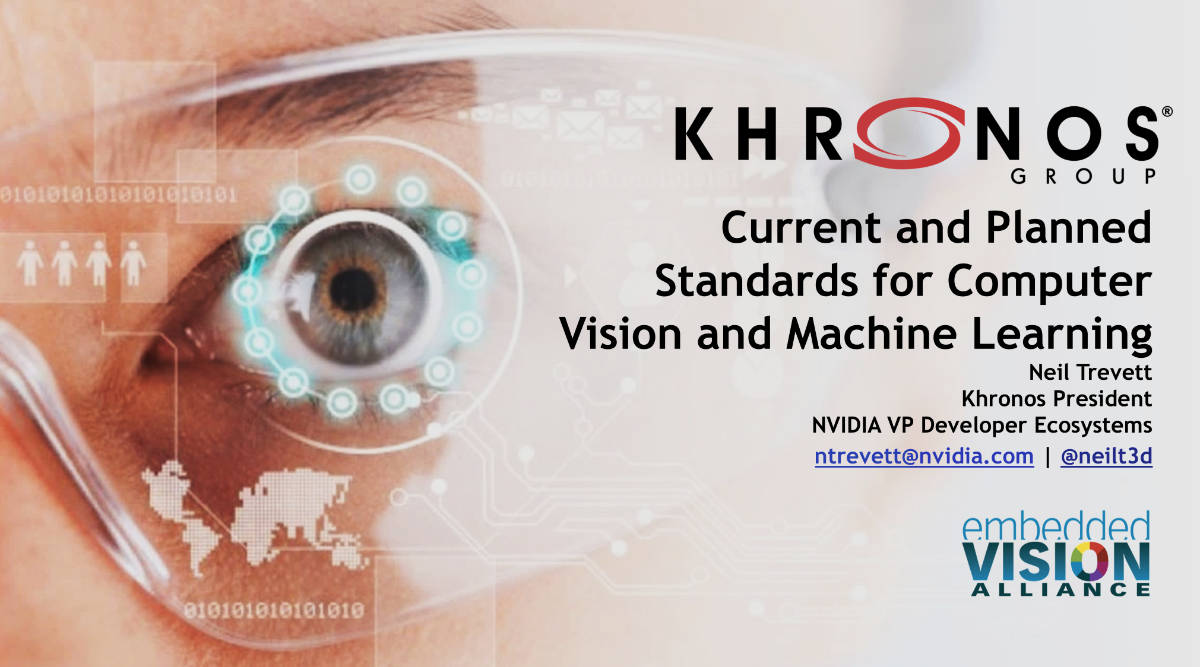 ​Google acquired and open-sourced GraphicsFuzz a little over a year ago. GraphicsFuzz is no longer about only OpenGL, OpenGL ES and GLSL shaders but also operates on SPIR-V shaders for consumption by Vulkan drivers. There are also GLSL/SPIR-V shader reducers in addition to the fuzzer that relies upon randomized metamorphic testing.

Unreal Engine v4.24 has been released. Along with a bunch of glTF fixes, the Unreal Engine OpenXR plugin now provides support for the OpenXR 1.0. Learn more about OpenXR and glTF.

At GTC CHINA – taking place December 16-19 at Suzhou Jinji Lake International Conference Center – Henrik Li from NVIDIA, and Ming Dong from Kingsoft, will explain how JX3 Online is using ray tracing for the first time to deliver a top-tier visual experience. In advance of their GTC China talk, NVIDIA talked to Kingsoft Seasun about the project. In connection to Vulkan, NVIDIA asked “JX3 is the first Vulkan game to support ray tracing. Why did your team decide to make this graphical jump?” Kingsoft said they hope to implement cross-platform through Vulkan, and at the same time, they can do ray tracing development on Vulkan. Read the complete transcript from the interview here.

​VMA (Vulkan Memory Allocator) is the GPUOpen single-header, MIT-licensed, C++ library for easily and efficiently managing memory allocation for Vulkan games and applications. One year after the previous release, a new version is being published. You can get it now by going to VulkanMemoryAllocator Releases on GitHub and grabbing the latest v2.3.0.