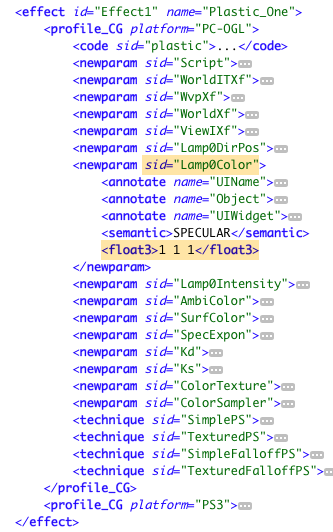 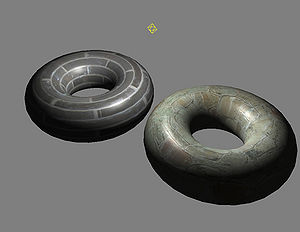 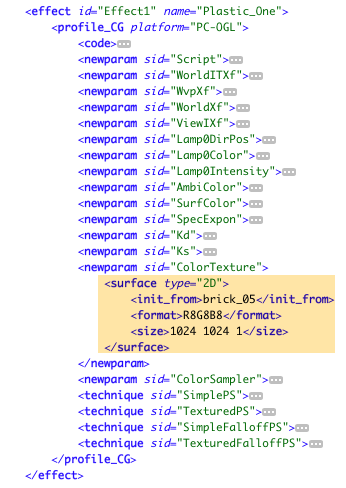 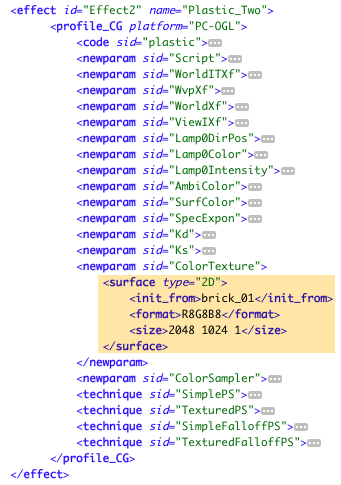 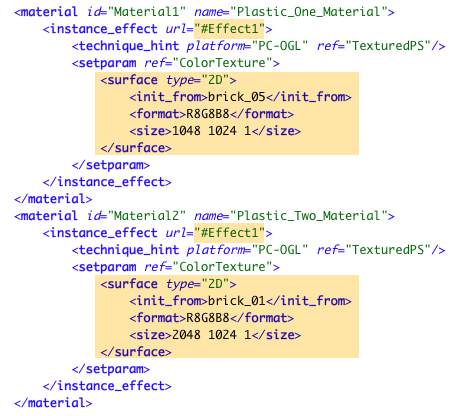 Retrieved from "http://www.khronos.org/collada/wiki_collada/index.php?title=FxCleaner_conditioner&oldid=4739"
This article is in category: